Trans Ams and Firebirds were dramatically redesigned up front for 1977. The new fascia was comprised of a single piece of flexible Reaction Injected Molded urethane, which replaced the previous year's separate Endura bumper and fiberglass header panel. According to Pontiac, "Sandwiched between the RIM fascia and steel reinforcement is either an energy absorbing device made from low-density cast urethane foam or from a thermoplastic material injection molded into a 'Honeycomb' pattern."

Two rectangular headlamps for each side replaced the single round ones. Also, unlike the 1976 models, they were incorporated into the outer areas of the revised plastic recessed grilles that now also included the headlamp bezels. A honeycomb-pattern and a decorative chromed outer edge characterized all 1977 Trans Am and Firebird grilles, but the inner colors varied with the model or specific appearance packages. Trans Am and Formula grilles were black in the honeycomb and surround areas (Pontiac called the latter "liners"). Black and gold Special Edition Trans Am grilles had gold liners, as did those used with black or white Formulas with the W50 Appearance Package in gold. Base Firebird and upscale Esprit grilles had silver liners and darker gray on the honeycomb. The W60 "Skybird" Appearance Package (listed as one word in Pontiac paperwork, but two words on the car's callout decal) was offered on the Esprit, and it featured body-color Lombard Blue grille liners and the darker lower body blue on the honeycomb area. 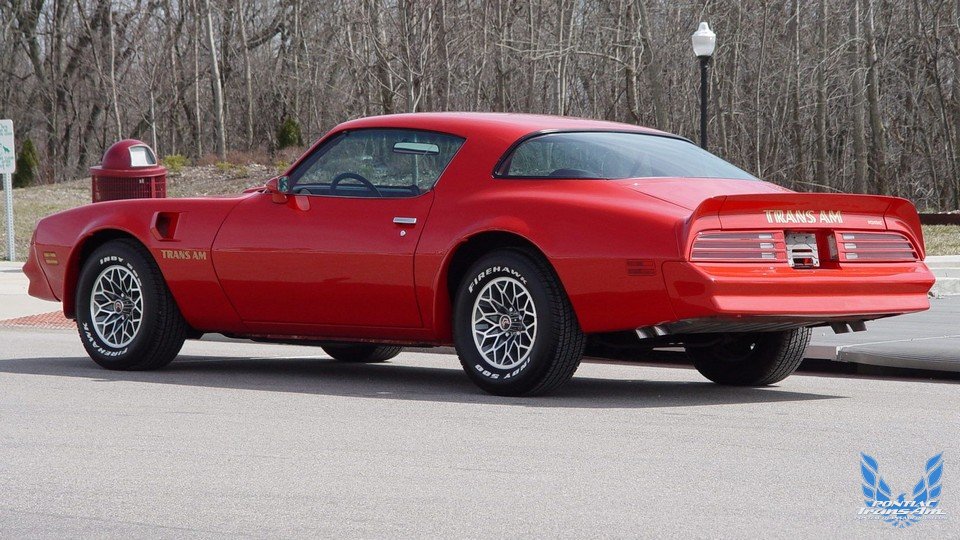 The hood was redesigned, as were the Formula's scoops and the Trans Am's Shaker. A centrally located red-with-chrome-trim arrowhead emblem replaced the previous year's Firebird emblem on the nose, and a "Pontiac" emblem returned to the driver's-side grille. Parking lamps/turn signals remained in the lower air intakes. The Formula, Trans Am, and Skybird featured a callout decal above the driver's side grille, and the SE Trans Am, Skybird and the Formula with the W50 Appearance Package wore additional striping on the front fascia.

These styling revisions proved highly popular, as the Trans Am and Firebirds were not only modernized, but also further differentiated in appearance from their F-body sibling, the Camaro. For 1978, the honeycomb grille pattern was replaced with a stylized diagonal crosshatch. Grille color differences from 1977 carried over for the models previously mentioned.

According to a Pontiac Sales Information Bulletin, in January 1978, the black SE Trans Am was replaced with the Y88 Gold Special Edition Trans Am and the W60 Skybird was replaced with the W68 Redbird (two-word "Red Bird" decals on the car) in February. It went on to state that Redbird's grilles were painted Roman Red and Redbird Red to match the Roman Red body with Redbird Red lower accents. The Gold SE featured gold grille liners. A new gold Pontiac arrowhead emblem was used on both.

For 1979, the front and rear of Pontiac's F-body were redesigned and yet another sales record was set. By 1980 and 1981, sales receded, likely due in part to anticipation of the upcoming third-generation Firebird and Trans Am, which were introduced for 1982.

The late 1970s was a golden era for the Firebird and Trans Am, and even though they weren't the fastest of the second-gens, they are coveted by collectors today. 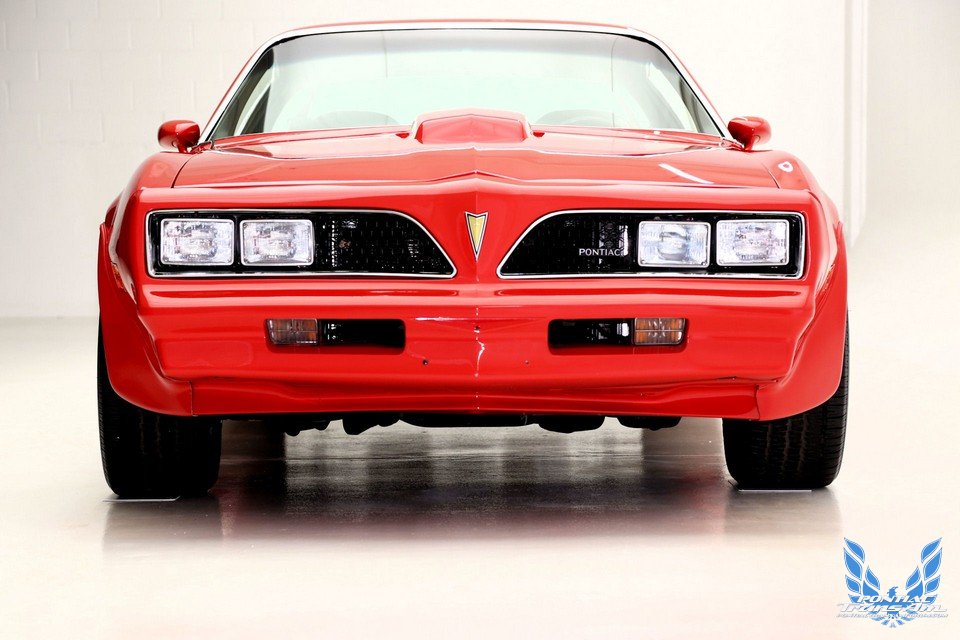 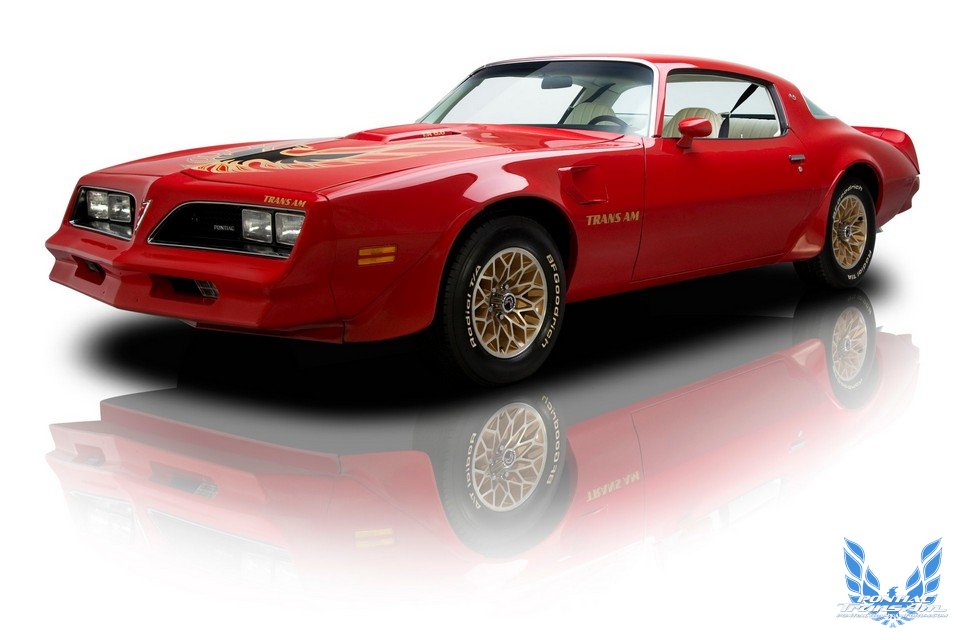