Pontiac’s Trans Am has, for most of its life, sought to transcend mere ponycardom and has been posited as Pontiac’s “European-style” sports car. For the decade that saw the second-gen cars prowl the showrooms and streets, divisional propaganda claimed that Trans Am had a Euro-feel to it. Oh, it flirted with a two-ton curb weight, was wide as a windy Welsh B-road and, for most of the ’70s, had single-cam OHV engines that topped seven liters of displacement–not a fiscally prudent choice for nations whose gas prices were triple our own. Built-in chassis finesse may have put it on par with some of the continental heroes of the day, particularly with Pontiac’s vaunted WS6 suspension, but the rest seemed as all-American as a grilled cheese sandwich with two glazed donuts as the bun. 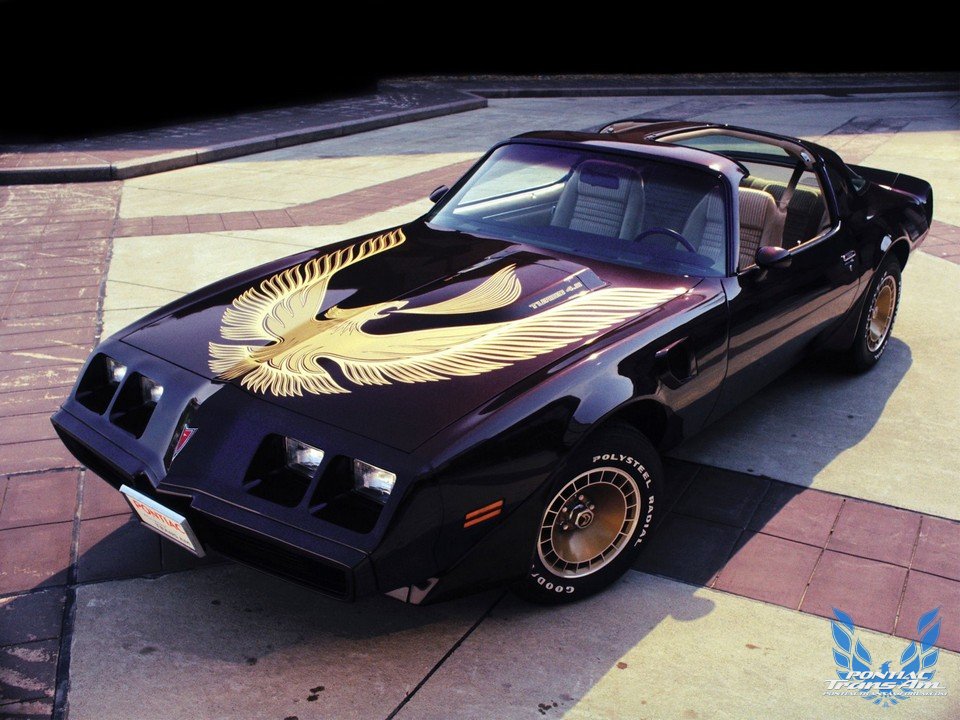 The end of the 400-cubic-inch engine was nigh at GM, and breathed its last as 1979 went away. Pontiac, however, refused to read the no-performance memo: the one that suggested that once the 301 (really 301.6 cubes, which rounds up to 302, but whatever) became the only V-8 available in a Trans Am, the division’s focus could no longer reside on power, because it wasn’t there. To Pontiac’s credit, they didn’t listen: Division engineers took the emissions-friendly, low-deck, low-performance 301 and crafted an entirely bespoke turbocharger system for it. Keep in mind that turbochargers were usually installed on smaller engines in the late ’70s and early ’80s: Buick had it on their recaptured 3.8L V-6, while Ford put it on their 2.3L four. (Chrysler didn’t get into the turbo game until well into the ’80s.) So the notion of a turbocharged V-8 was pretty heady stuff in the fall of 1979. The engineers started with a chunkier block than the standard-issue 301s with half-inch main bearing bolts and nine extra pounds of block meat, dropped compression to 7.5:1, thanks to a redesigned piston that also incorporates fatter wrist pins, then installed a sturdier crank with pressure-treated fillets, a mild cam with .350 lift and 250 degrees duration, a 60 PSI oil pump and baffled pan, an oil-cooled AiResearch turbocharger (wastegate-limited to just nine pounds of boost) and a specific 800 CFM Quadrajet four-barrel carb with super-rich secondary metering rods for additional fuel under boost atop an offset aluminum intake. The Turbo 301 also incorporated Buick’s closed-loop Electronic Spark Controller distributor, which pulled out timing at the first hint of detonation under the hood. Pontiac claimed 210 horsepower at 4,000 RPM and 345-lbs ft of torque at 2,000 RPM. 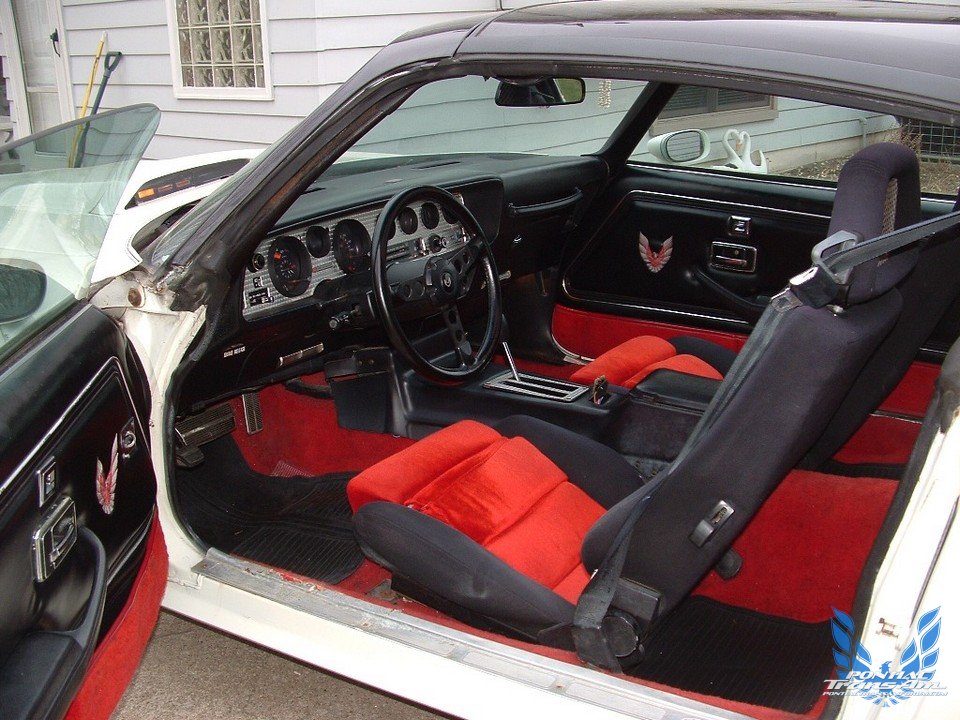 What price, power? Just $350, which was cheap even in inflated 1980 dollars. In 1980 and ’81, the Turbo 301 was the powerplant of choice in Formulas and Trans Ams, including all 5,700 ’80 Indy Pace Car editions. Built in the Van Nuys, California, plant (though unable to be sold in the Golden State legally: The Trans Am Turbo was a 49-state car, unable to meet California’s onerous smog regs), all were equipped with mandatory Turbo 350 non-lockup automatic transmissions, 3.08 rears, and air conditioning.

Published year-to-year drag tests indicate a 0-60 and quarter-mile time a full second and a half down on the ’79s, as well as a full 10 MPH drop in the quarter-mile. New-car books marveled at the engineering prowess; enthusiast pubs were resigned to an “I guess this is better than nothing” stance, slightly surprised that they would consider 1979 “the good old days.” Notoriously difficult to modify, plenty were yanked in favor of torquier, more powerful 400s and 455s. Which makes any remaining, running Turbo Trans Ams rare indeed. 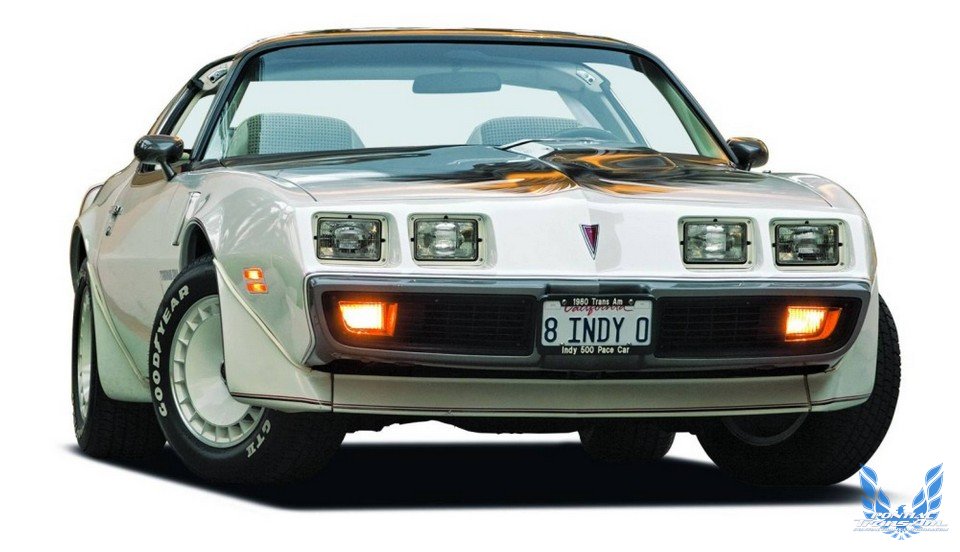 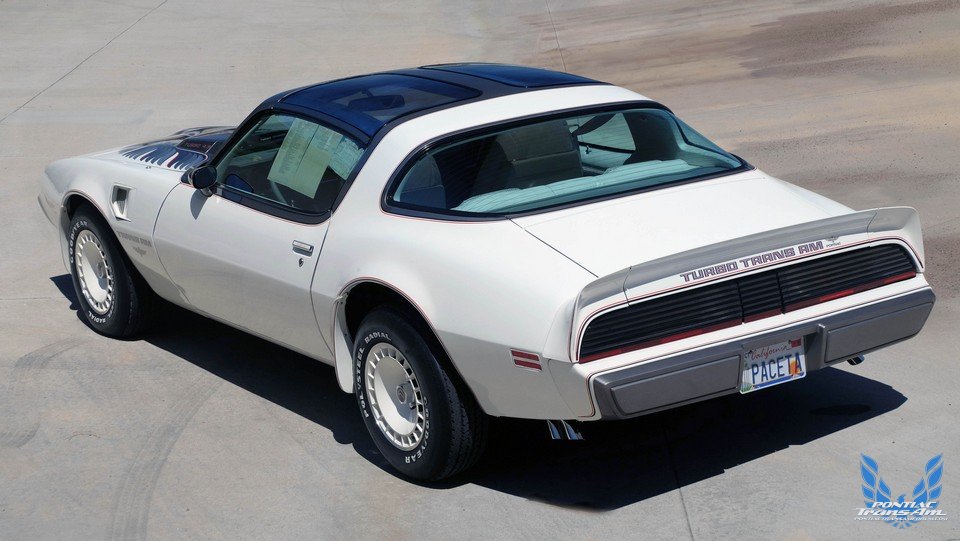 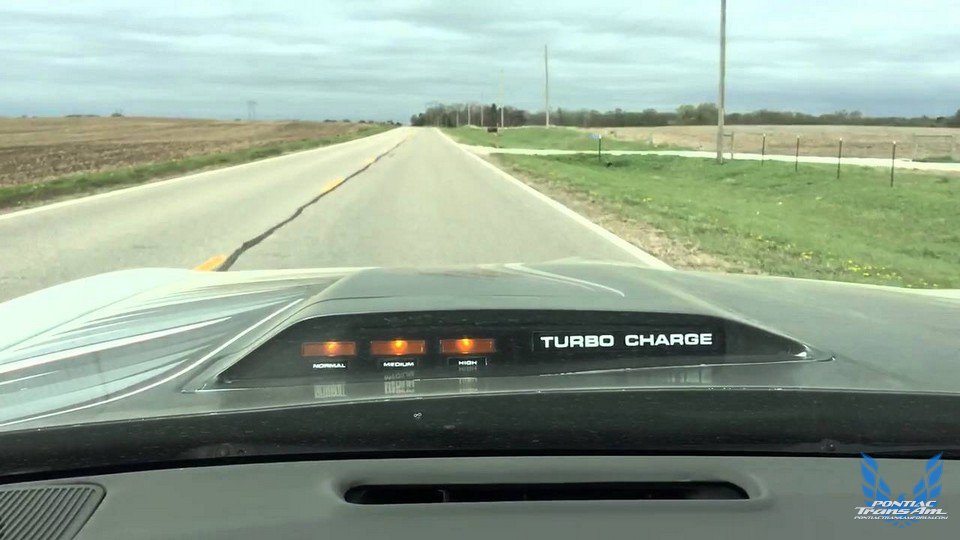 Another great article @Trans Am Guru! -
Expand Signature
Snowman, you got your ears on?​
Reactions: Knightrider189