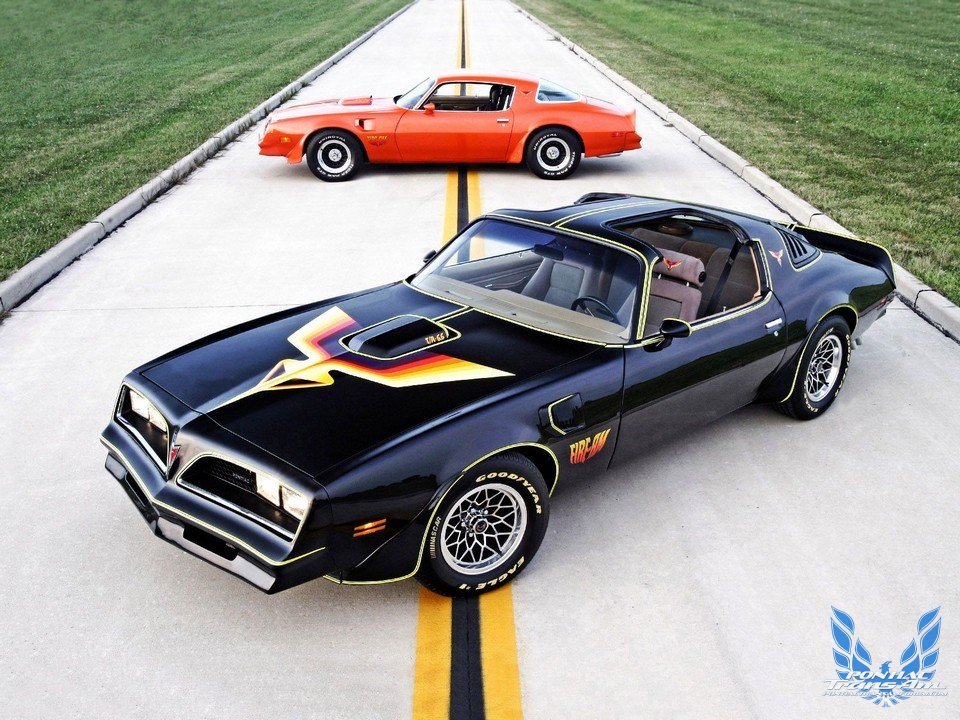 Herb Adams is the father of the Fire Am. He was an engineer with Pontiac during the 60s and help develop the handling package that would later be installed on the car that would become the Trans Am. In 1977 he was asked by Pontiac to build a special Trans Am while living within two requirements: 1) Any modifications made had to be modifications that an assembly line could replicate and 2) the car had to capable of handling racing duties and still be streetable at the same time. Pontiac intended to evaluate the finished product and put the changes it liked into future production models. The project was named Fire-Am for Firebird-American. The public reaction to the project was enough that Herb decided to make all the modifications he developed available to the public through a company he would start called VSE, Very Special Equipment, in Pebble Beach, California. Herb offered the parts required to make a Fire-Am only, choosing not to offer an installation service. In order to get one you had to buy or already own a production model Trans Am and then purchase some or all of the pieces. The owner was also left with making the modifications on their own or hiring a professional to do it for them. 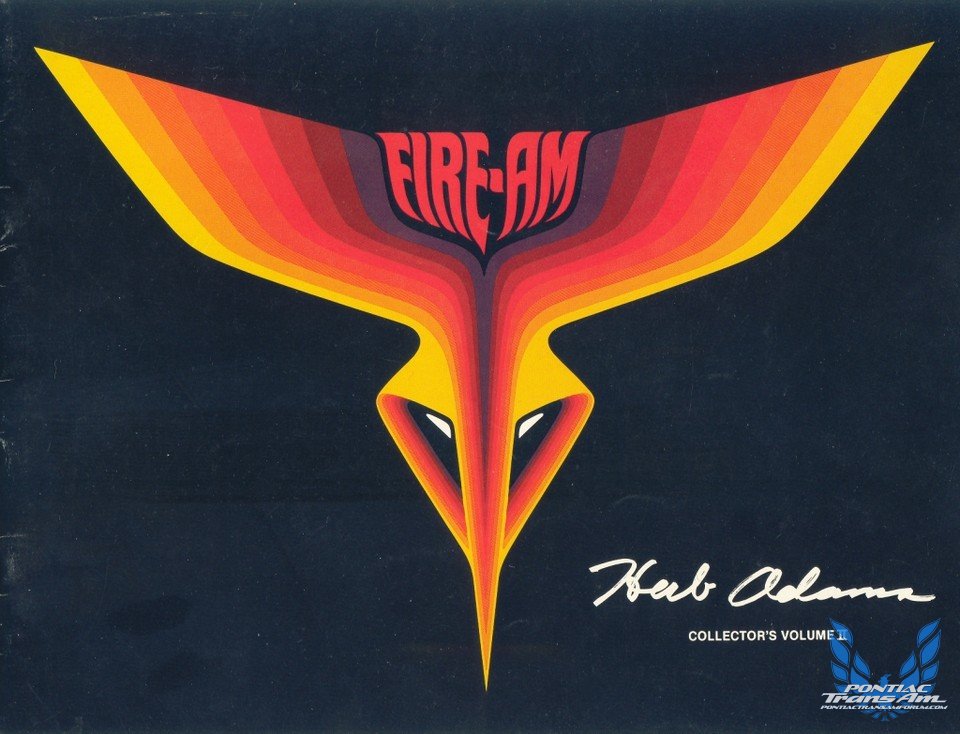 Later in 1977 Herb was asked to build eight specialty Trans Ams that would prove how easily TAs could be converted into race cars for competition in the 1977 IROC series (see one of those TAs below). Pontiac hoped the Trans Am would take the Camaro's place in the famous series. The eight TAs were built by modifying factory built cars. Adams' work on these special TAs fathered the WS6 suspension package that would be offered as an option on production TAs. 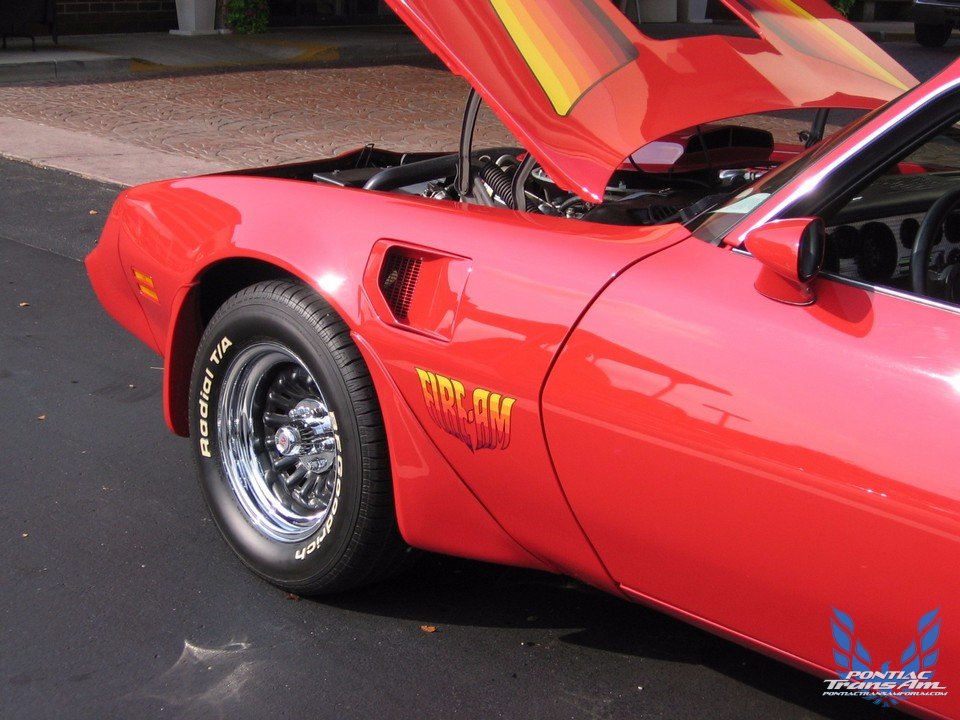 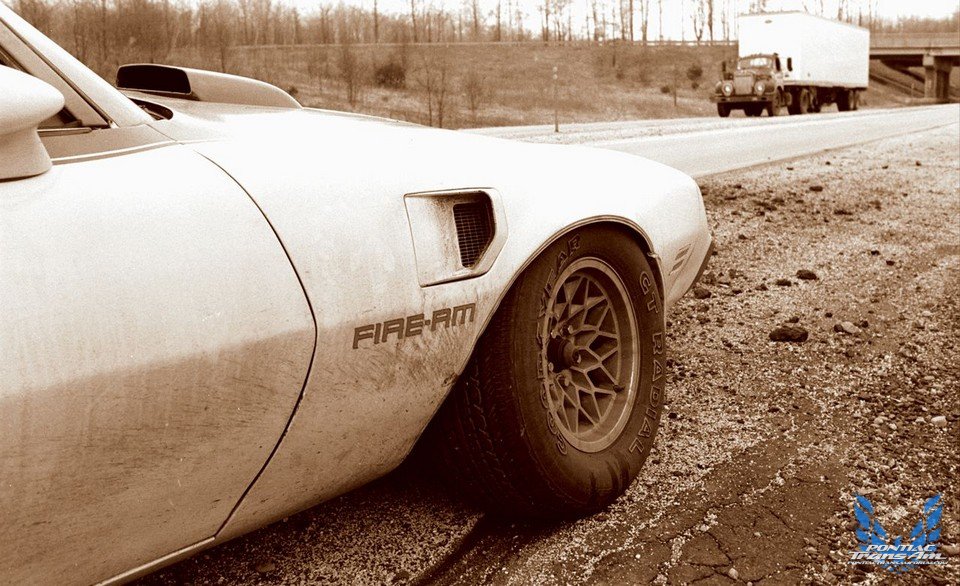 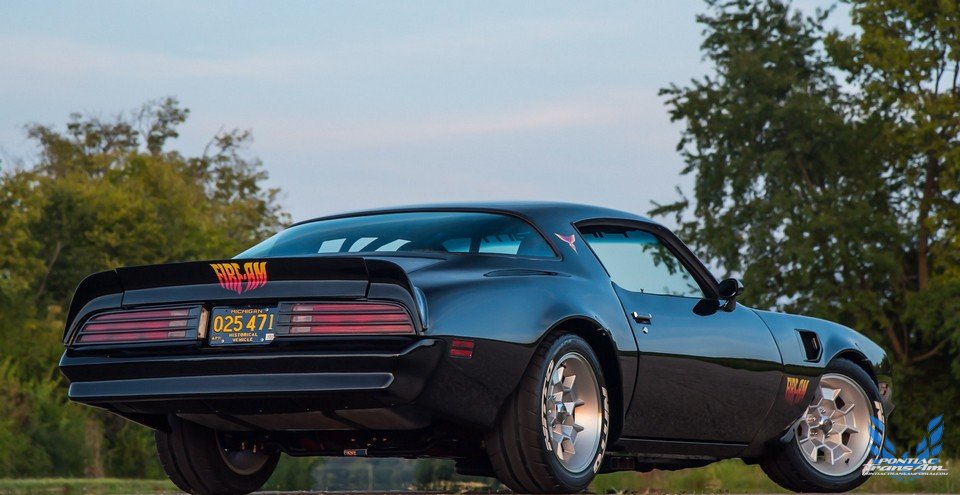 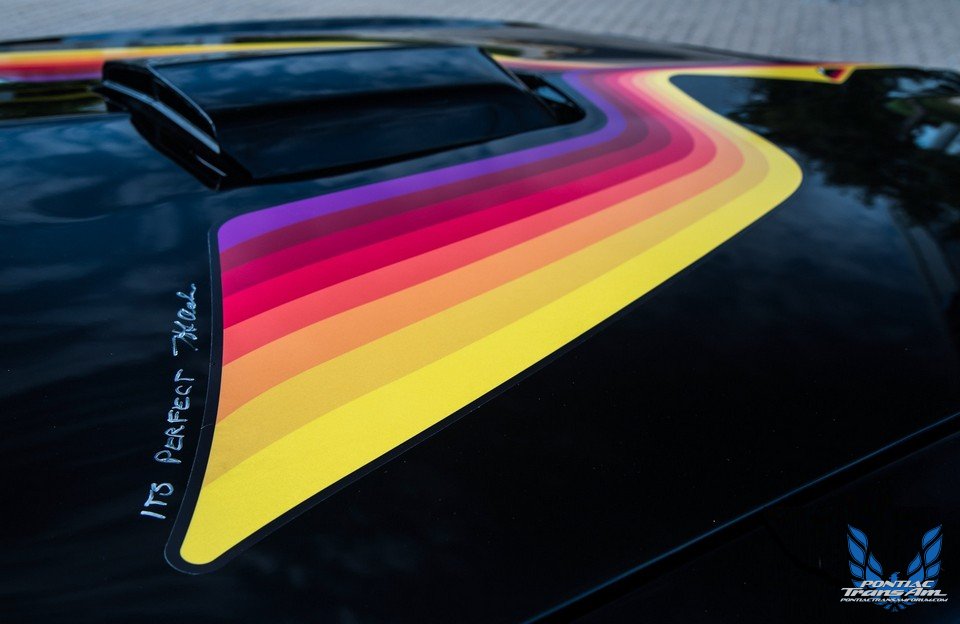 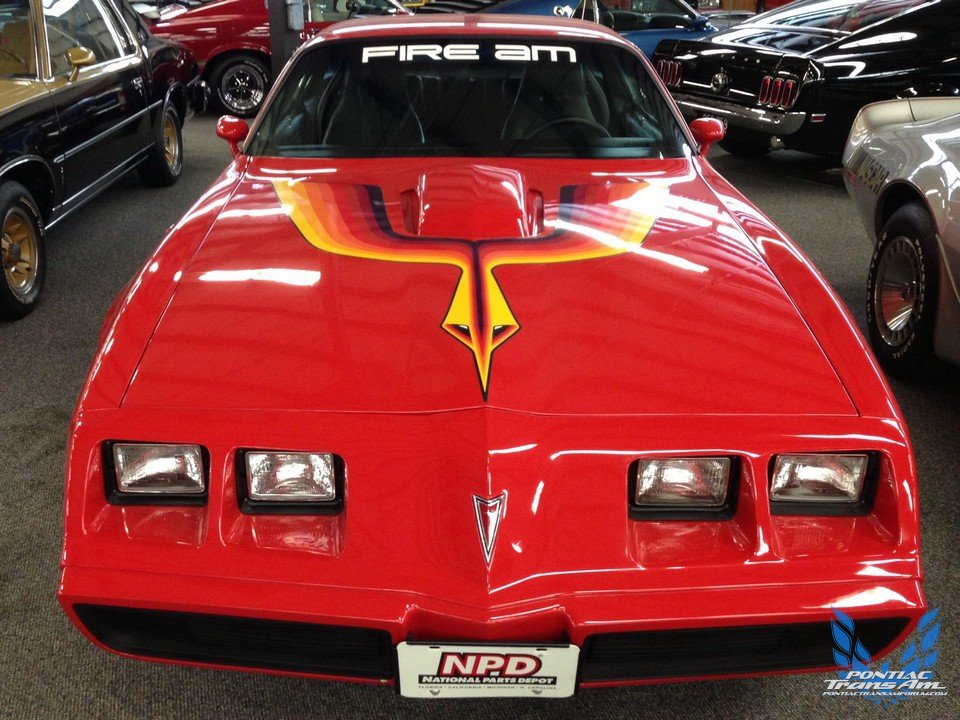