As we are sure most of you have heard by now, our friends at the Northeast Ohio Dukes (NEOD) were recently thrust into the national spotlight when their upcoming "Smokey and the Bandit" Burt Reynolds Tribute Jump was banned by the Detroit City Council. The group was to jump the car on March 1st at the Detroit Autorama. The council's reasoning behind the ban was the fact that the Bandit car had a confederate flag on the front license plate, which they feel promotes hate and racism. Any fans of "The Dukes of Hazzard" and "Smokey and the Bandit" knows that to be ridiculous.

John Schneider, "Bo Duke" himself, weighed in on the controversy and offered that the Bandit Trans Am be jumped at his "Bo's Extravaganza" event on April 6-7 in Holden, LA. However, there was one problem. The NEOD and John needed sponsors to help cover the costs to relocate the event from Michigan to Louisiana. The gang over at KITT STILL ROCKS knew that they had to do something to right this wrong. They contacted the NEOD which then turned into a conversation with John Schneider himself, and offered to become the primary and sole sponsor of the Bandit jump at John Schneider Studios in Holden, LA! Because of their efforts, the Bandit will indeed fly once more! Rumor has it that they are also working with the NEOD to make another famous Trans Am fly in the not-too-distant future - that's right, they are going to "turbo boost" K.I.T.T. from "Knight Rider"!

Be sure to follow KITT STILL ROCKS for more info as details come out! 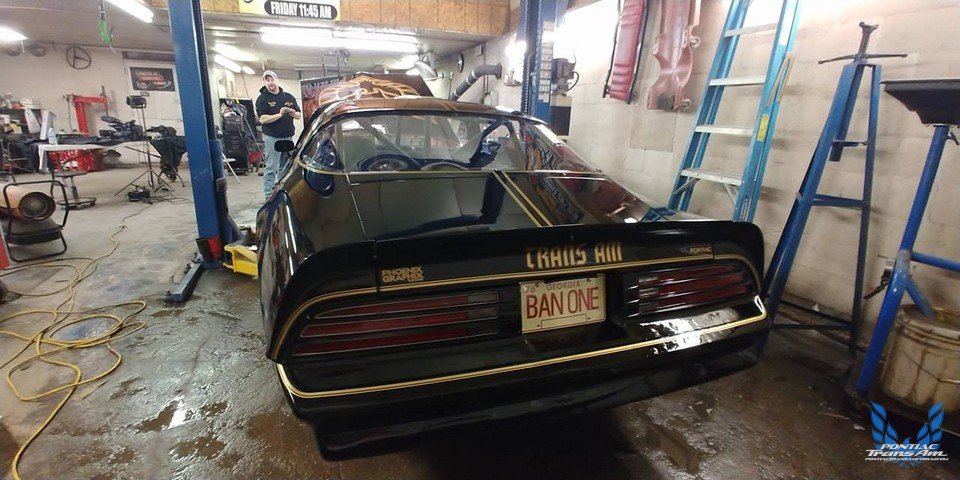 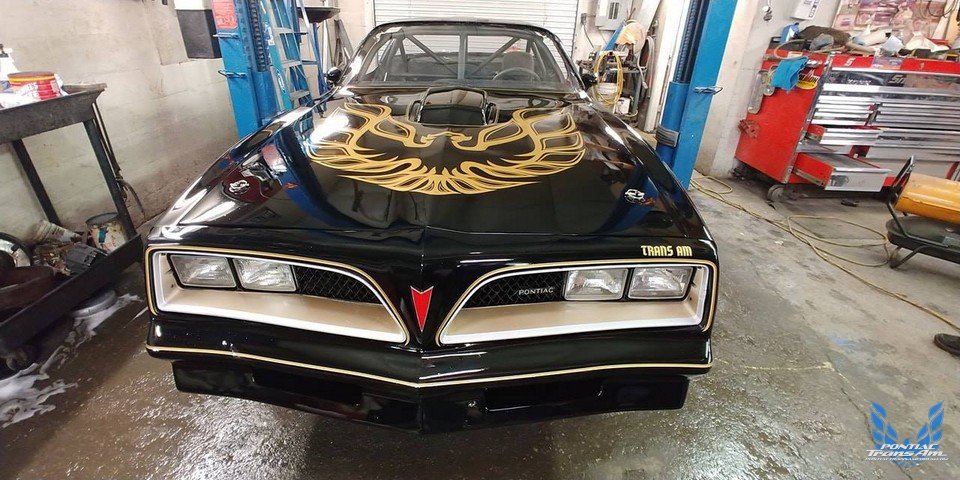 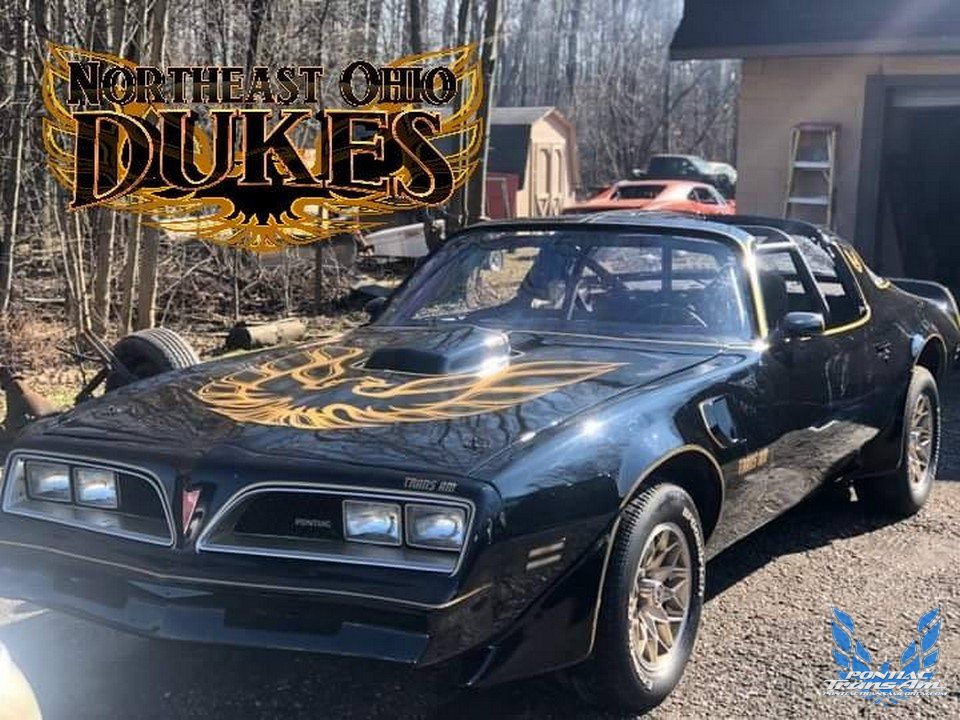 This is awesome! -
Expand Signature
Snowman, you got your ears on?​
Reactions: Knightrider189

WAY TO GO! I am so tired of this misinformation about the Confederate Flag. Sick and tired of it actually.
Expand Signature
Sussie at the Trans Am Ranch
1984 Pontiac Firebird Trans Am "Survivor"
1982 Pontiac Firebird Trans Am "K.I.T.T." conversion.
View media item 730
Reactions: Knightrider189 and Pontiac Trans Am
You must log in or register to reply here.
Share:
Facebook Twitter Reddit Pinterest Tumblr WhatsApp Email Link