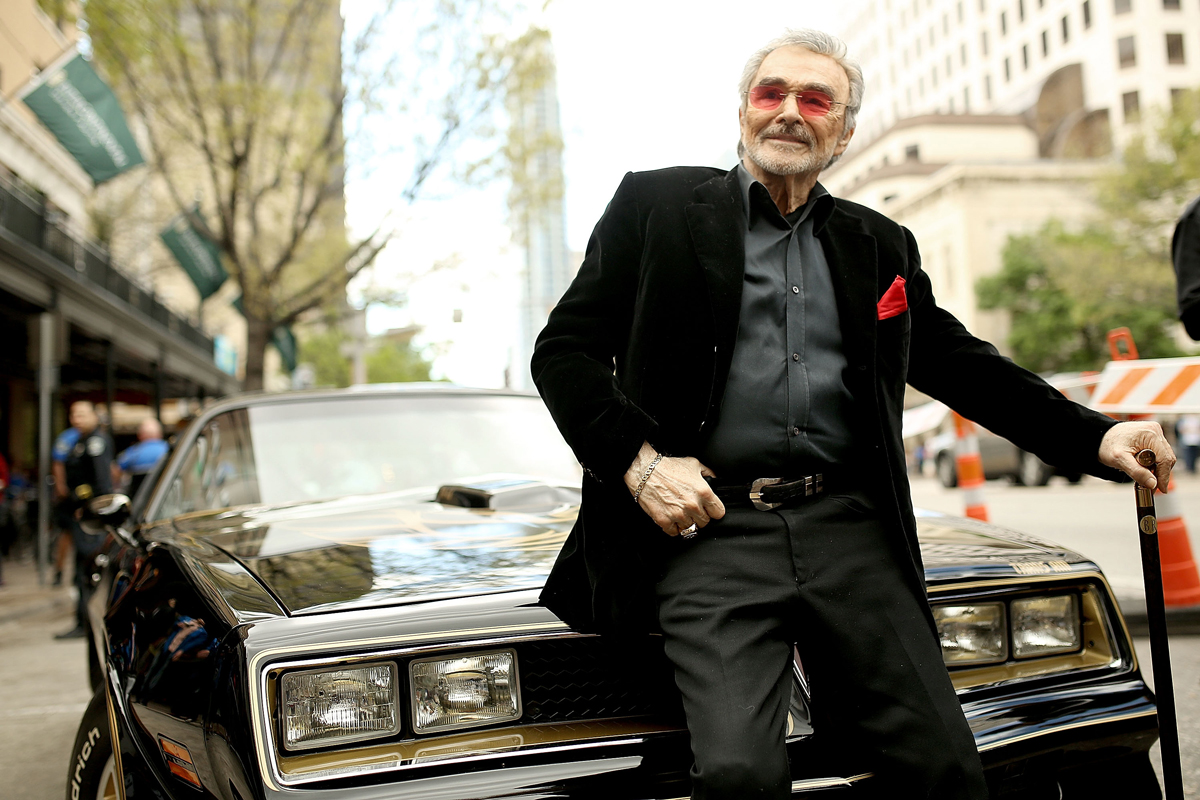 DETROIT – Organizers of the annual Autorama hot rod show were hoping to pull off a high-flying car stunt outside Cobo Center to re-create a scene from the 1977 movie "Smokey and the Bandit."

But instead, the car has caused a controversy.

The Detroit City Council voted 7-1 Tuesday to reject the stunt jump because the black and gold Pontiac Firebird Trans Am in the movie has a Confederate flag on it.
But, event organizers said, the replica car that was to be used doesn't have that detail on it.

"We are continuing to work to try to resolve this with the city," said Linda Ashley, a public relations specialist working with Autorama organizers. "This just came out of nowhere."

In many ways, the controversy about the car represents how attitudes of public officials – and society – have changed in just two years, as the public has been wrestling with offensive images in popular culture.

Just two years ago, Autorama staged a stunt with a replica of General Lee, the car in the "The Dukes of Hazzard," a popular TV series from the early '80s.

The orange Charger, which has a giant Confederate flag painted on it, flew through the air for 30 feet or so. At the time, the flag raised eyebrows among some Detroiters but did not cause the same concerns.

Billed as "America’s greatest hot rod show," the 67th annual Meguiar's Detroit Autorama, presented by O’Reilly Auto Parts, will feature about 800 cars and is expected to draw about 175,000 people.

The new stunt – which was planned to be part performance and part tribute to Burt Reynolds, the mustachioed star from the famous car chase film who died last year – was set for 11:45 a.m., just before the Autorama's doors open at noon on March 1.

Reynolds, who was born in Lansing, died in September in a Florida hospital.

But for many, the Confederate flag has long represented hatred, racism and white supremacy. Over the last several decades, groups have fought about whether the flag should be flown and displayed at concerts and in public buildings.

In "Smokey and the Bandit," the Confederate emblem is visible as part of the former state flag of Georgia. Reynolds plays Bo "Bandit" Darville, who drives the Trans Am to Georgia as a police diversion from a shipment of beer.

In 2003, Georgia removed the Confederate emblem from its state flag.

Autorama had hired the same group that did the jump in 2017, Northeast Ohio Dukes, to make the Bandit car jump. After the stunt, a Trans Am from the movie, along with other film memorabilia, was set to be on display at the show.

Batmobile builder and Flint native Carl Casper will be on hand with his superhero car.

And the show plans to name the most outstanding new custom car that is shown for the first time.

"This is the Motor City, and Detroit is where hot rod, custom car shows started," Toundas said. "We make every effort to let everyone know about this important heritage.”


PS: What are your thought on this subject? Post up we'd love to hear your comments.

Thank you,
Pontiac Trans Am Staff

Wow!! I can’t believe how people get all bent out of shape over a flag that’s been a part of history?!? It DOES NOT stand for hatred or white supremacy! Unbelievable!


Sent from my iPhone using Tapatalk
Reactions: Pontiac Trans Am

Knightrider189 said:
Wow!! I can’t believe how people get all bent out of shape over a flag that’s been a part of history?!? It DOES NOT stand for hatred or white supremacy! Unbelievable!


Sent from my iPhone using Tapatalk
Click to expand...

We agree with you friend!

THe problem with society now days is that they find it easier to just remove things that offend them rather than just ignoring them if it bothers them. They want to pretend that it never happened. Pretending that something never happened does not change history. My thought process has always been, tolerate it, ignore it or hit the delete button. Just because someone or a handful of people does not like something does not mean they have to ruin it for everyone else.
Expand Signature
Sussie at the Trans Am Ranch
1984 Pontiac Firebird Trans Am "Survivor"
1982 Pontiac Firebird Trans Am "K.I.T.T." conversion.
View media item 730
Reactions: Pontiac Trans Am and Knightrider189
You must log in or register to reply here.
Share:
Facebook Twitter Reddit Pinterest Tumblr WhatsApp Email Link