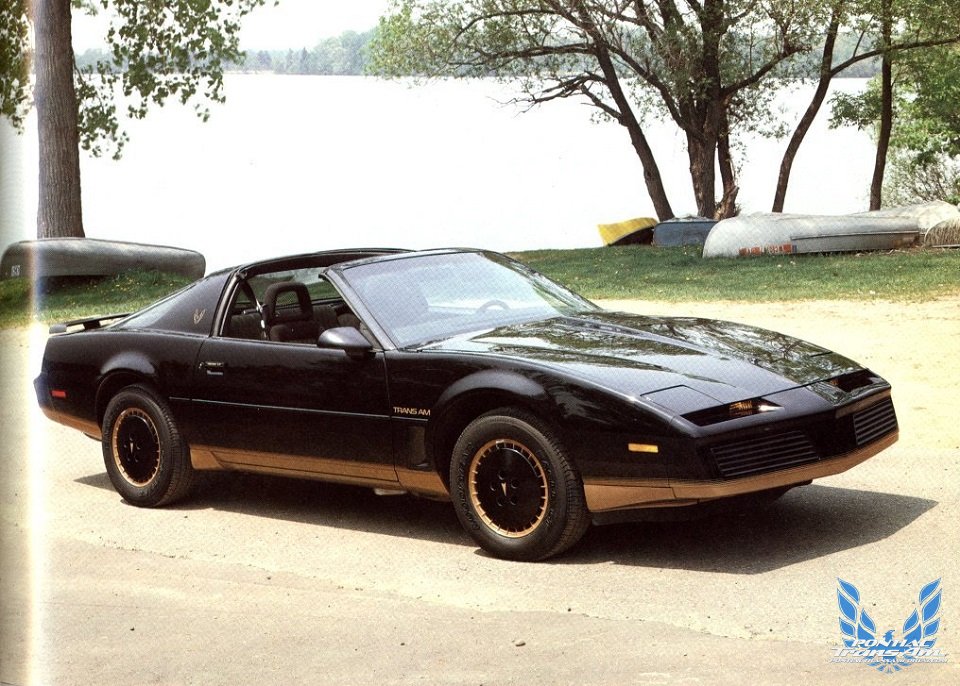 When Pontiac introduced its third-generation Firebird Trans Am for the 1982 model year, it wanted to remind consumers that the model’s heritage hadn’t been forgotten. Dating to 1976 as a production model (and 1973 as a concept), the black-with-gold paint scheme immortalized by the 1977 film Smokey and the Bandit had always proven popular with buyers, so in 1982 Pontiac revived a special edition Trans Am order code from the second generation: RPO Y84, this time associated with the Recaro Trans Am Special Edition. Announced on January 28, 1982, the Recaro Trans Am was intended to be a limited-production model available only through zone office orders. Customers first selected color code 19 (black); interior trim 18E9 (charcoal); tires QYZ (215/65R15 blackwall steel-belted radials); then Recaro option Y84. Next, prospective buyers had to choose between LU5, the 165-horsepower, 305-cu.in. Crossfire-Injection V-8, which came mated only to a three-speed automatic transmission; or LG4, the 145-horsepower, 305-cu.in. carbureted V-8, available with a four-speed manual transmission. 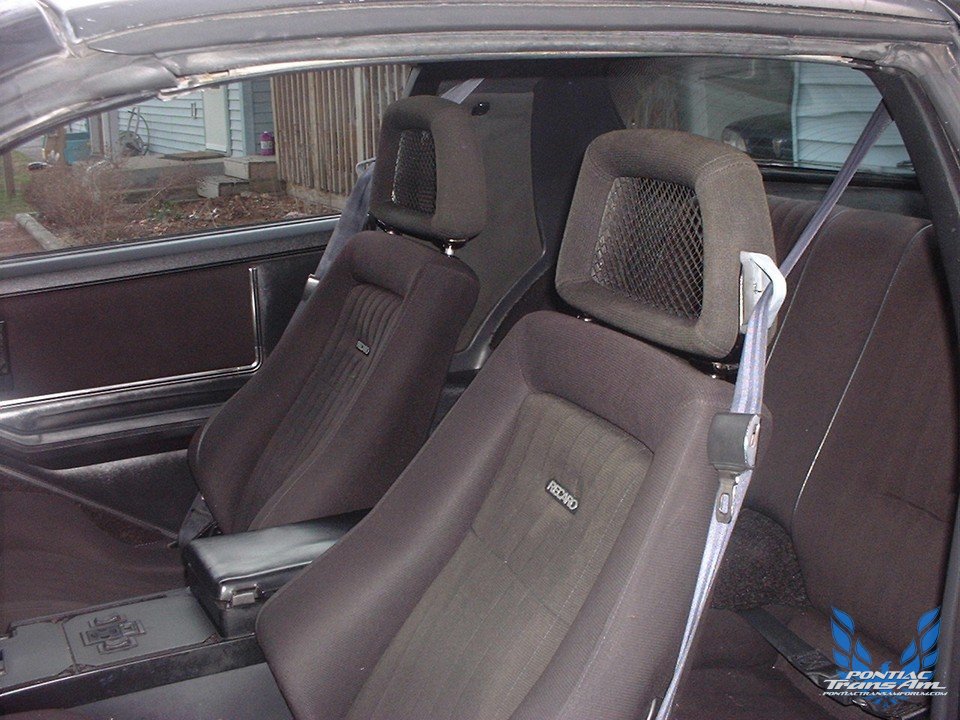 With the Crossfire fuel injection and the automatic transmission, the Monroney label on the car’s window jumped by $2,968; selecting the slightly less powerful carbureted V-8 and the four-speed manual transmission increased the price by $2,486. Given that the 1982 Firebird Trans Am carried a base price of $9,658, ordering the Recaro package added nearly 26-percent to the retail price with the carbureted V-8 and the four-speed manual transmission, or almost 31-percent for the fuel-injected V-8 with the three-speed automatic. Though an exact production number isn’t clear, Pontiac reportedly built about 2,000 of the Recaro Trans Ams for the 1982 model year, accounting for less than four-percent of the Trans Ams sold (52,960 units).

Dig deeper, and the 1982 Recaro Trans Ams get even more mysterious. Some insist that the T-top roof could be excluded from the package, despite the fact that it was specified in Pontiac’s announcement bulletin. The WS6 package was mandated for Recaro-equipped cars as well, but parts shortages meant that some examples were built with the WS7 handling package instead, which used drum rear brakes instead of discs. The Recaro Trans Am packages returned for 1983 and 1984, but the black with gold livery found its way onto other Trans Am models as well. After the 1984 model year, the Recaro package was retired, but the company’s seats continued to be available as a deluxe seat option on select Firebirds and Trans Ams through the 1986 model year. Thanks for sharing @Trans Am Guru!
Expand Signature
Snowman, you got your ears on?​
Reactions: CRZTRBO and Knightrider189

Thank you for sharing!


Sent from my iPhone using Tapatalk
Reactions: CRZTRBO and Pontiac Trans Am

Door handle inserts like 'Fuel Injection' were part of an optional equipment package?
My trans am initially used to be a crossfire injected model and door handles had no label.
Reactions: Knightrider189
K

Here is my bird. 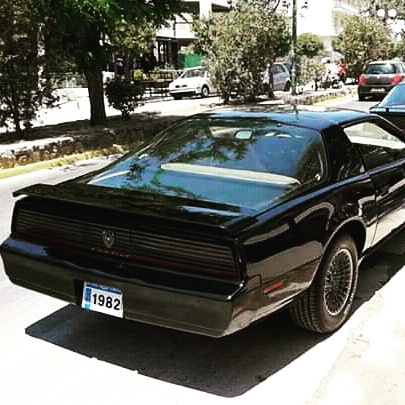 Last edited by a moderator: Sep 17, 2019
Reactions: Knightrider189 and Pontiac Trans Am

KATRAV8 said:
Here is my bird.

Very nice!
Expand Signature
Snowman, you got your ears on?​
Reactions: KATRAV8 and Knightrider189

KATRAV8 said:
Here is my bird.